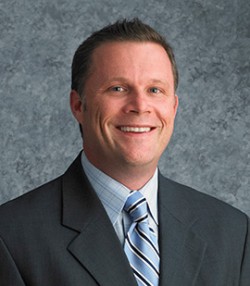 Mike brings more than 27 years’ experience in operations, sales and marketing and community development. His ability to manage properties from a regional level in either sales or operations offers clients a holistic and comprehensive perspective. During his tenure at Solutions Advisors, Mike has improved occupancy at both CCRC’s and rental retirement communities. His approach is successful because he works collaboratively with the sales team to be more strategic in the sales process and by helping them understand the importance of looking at the prospects as individuals, knowing their legacy, and how to creatively follow up with prospects. In the past year, Mike has partnered with his colleagues in speaking at Conferences focusing on the importance of Prospect-Focused Selling. In his time with Solutions Advisors, he has spoken at two Leading Age National Conferences.

Over the last decade, prior to his time with Solutions Advisors, Mike served in numerous Regional Operations and Sales roles with two of the largest for profit senior housing companies; Sunrise and Holiday. He oversaw the 5th largest portfolio during his time at Sunrise. Mike was also the Leadership Trainer for the entire Southeast region which included 72 communities from NC to Florida. All executive directors and department coordinators were required to attend his leadership and development course. During his time at Sunrise, Mike was able to promote from within and leverage individual strengths for team growth.

Learn What Our Strengthfinder’s Themes Mean 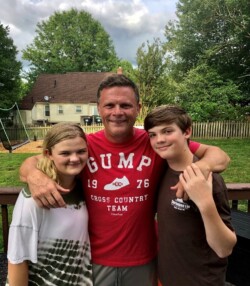 More than anything, Mike likes to be called Dad. His time with his daughter and son are very important to him. This year he will be focused on college visits with this daughter. If stuck in a conversation with Mike, you will see he is a self-prescribed history geek, loves movies, and doesn’t go anywhere without a book. During the fall, his Saturdays are consumed with Notre Dame Football.